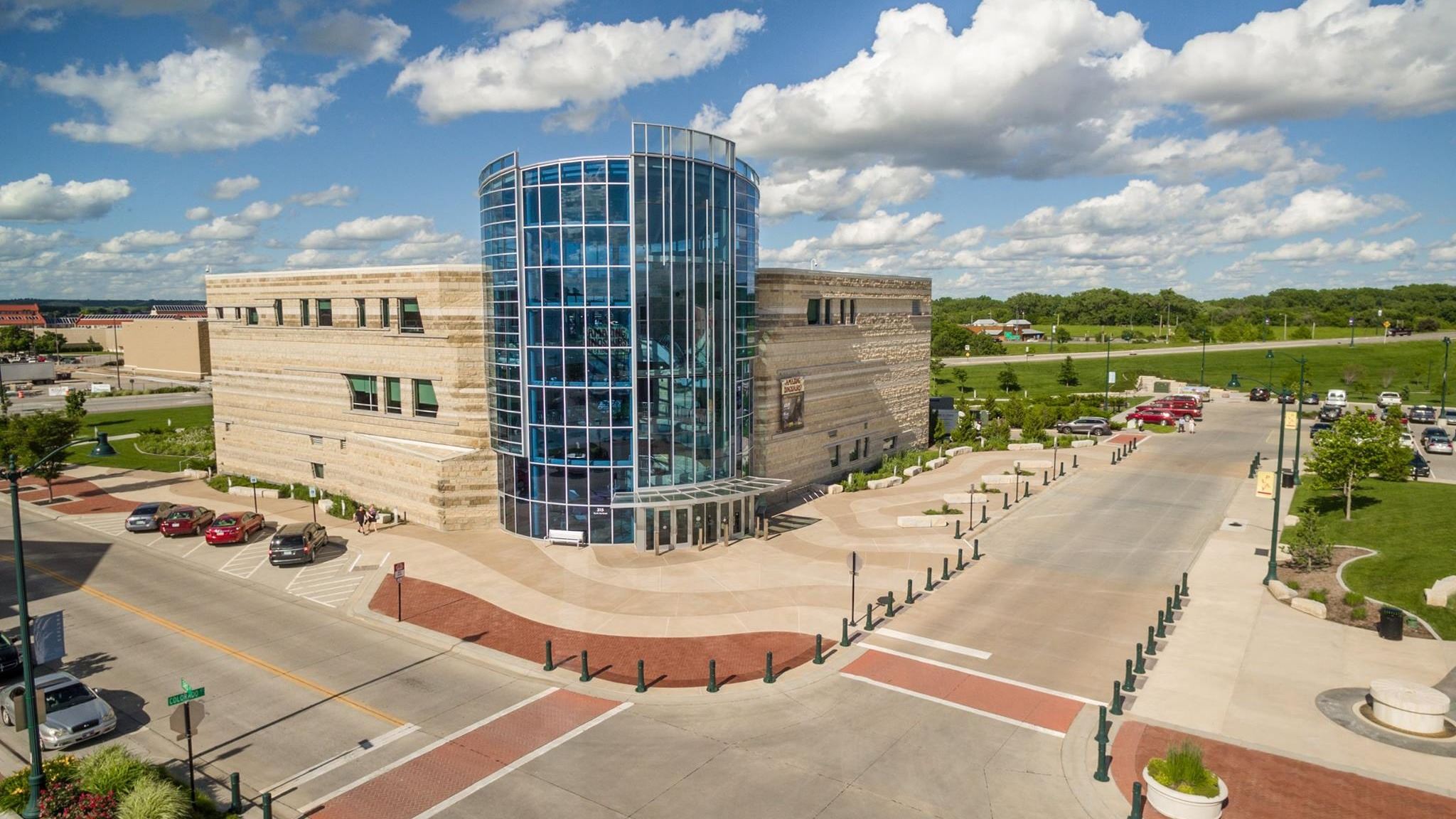 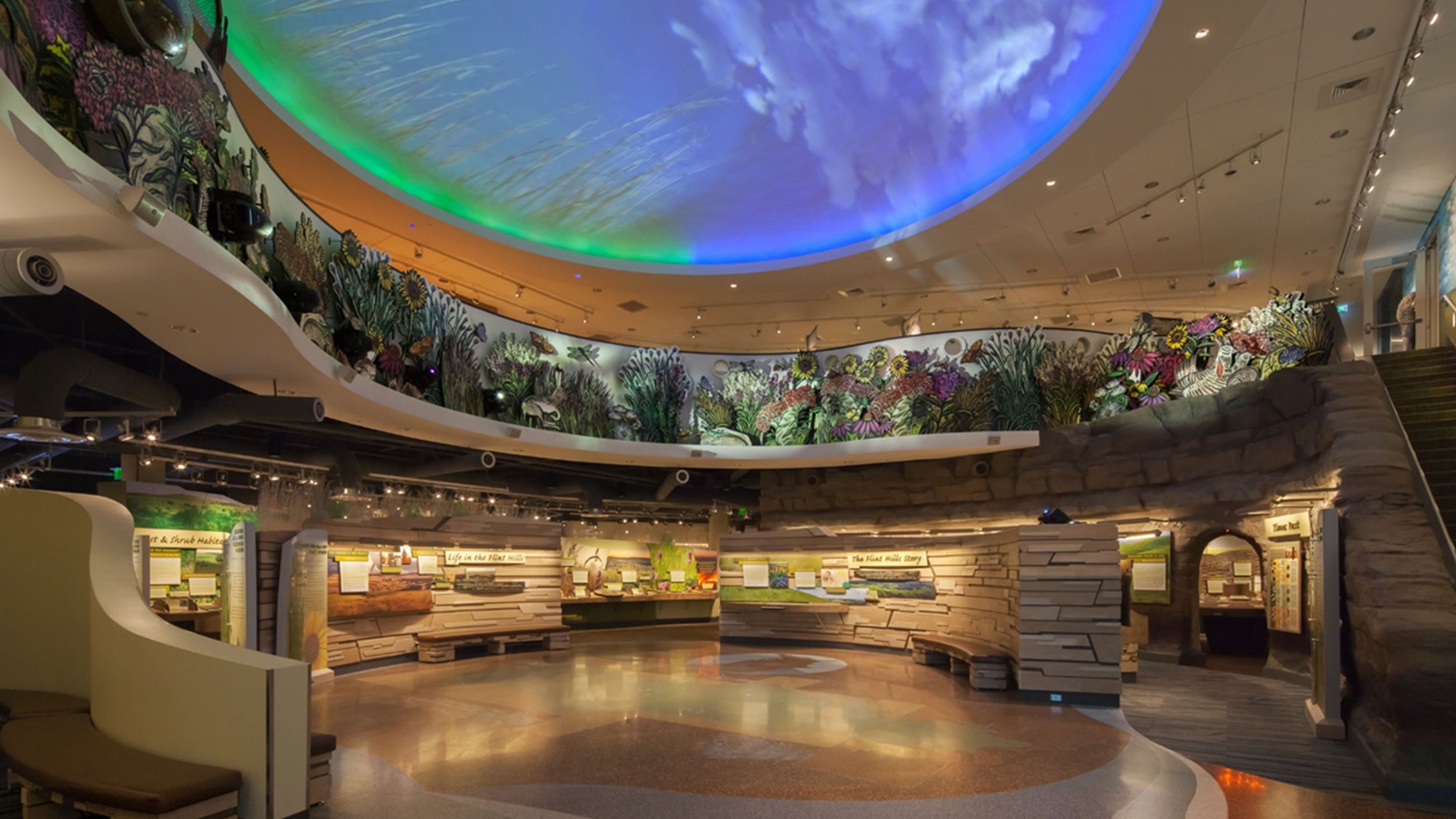 The Discovery Center is part of the South End Redevelopment Project spearheaded by the City of Manhattan and funded by Kansas STAR (Sales Tax and Revenue) Bonds. STAR Bonds provide Kansas municipalities the opportunity to issue bonds to finance the development of major commercial, entertainment, and tourism areas, and use the sales tax revenue generated by the development to pay off the bonds.

Planning for the project began in 2007, with significant care taken to ensure Manhattan maintained its sense of identity but also selected an attraction that would energize the community and downtown district, as well as attract out-of-town guests. The City of Manhattan emphasized citizen input throughout the process and a group of 28 community members were appointed to an Attractions Committee. Additionally, the public at large provided significant feedback at City hosted brainstorming sessions. Finally, a Steering Committee comprised of grasslands experts, KSU professors, and Manhattan community leaders were instrumental. Through this process, a vision was set forth to construct a facility that celebrated the unique beauty of the Flint Hills.

Bringing The Vision To Life


In 2007, Boston-based architects Verner Johnson began developing a concept for the Center with the assistance of local architects Bowman Bowman Novick. The architectural design, eventually approved through a thorough public process, reflects the nature of the Flint Hills. McCown Gordon Construction, a Kansas City-based company, was selected to serve as General Contractor. Utilizing resources from the region was important to this project; over 85% of the building's materials and labor came from within 50 miles of the site. Several firms contributed to the Center's exhibit design including Hilferty Museum Planners, Split Rock Studios, BPI, and Donna Lawrence Production.

A ground breaking ceremony was held in July 2010 and construction took a little over one-and-a-half years to complete. The facility opened to the public on April 14, 2012, with almost 3,000 visitors on the first day of operation. Additionally, the Center welcomed 10,000 guests within a month of opening its doors.

In April 2017, the community celebrated the five-year anniversary of the Center's opening with over 300 guests in attendance. Annually, the Center welcomes over 70,000 guests. Honoring its role as a public amenity for the community and Flint Hills region remains central to the Center's efforts. As it looks towards the future, the Center is committed to a broader vision for preserving the very landscape that makes the Flint Hills unique and helps celebrate a region grounded in ecology, history and culture.
Become
A Member
Volunteer
With Us
Support
Us
Register
For A Class
Sign Up
For Emails
[]